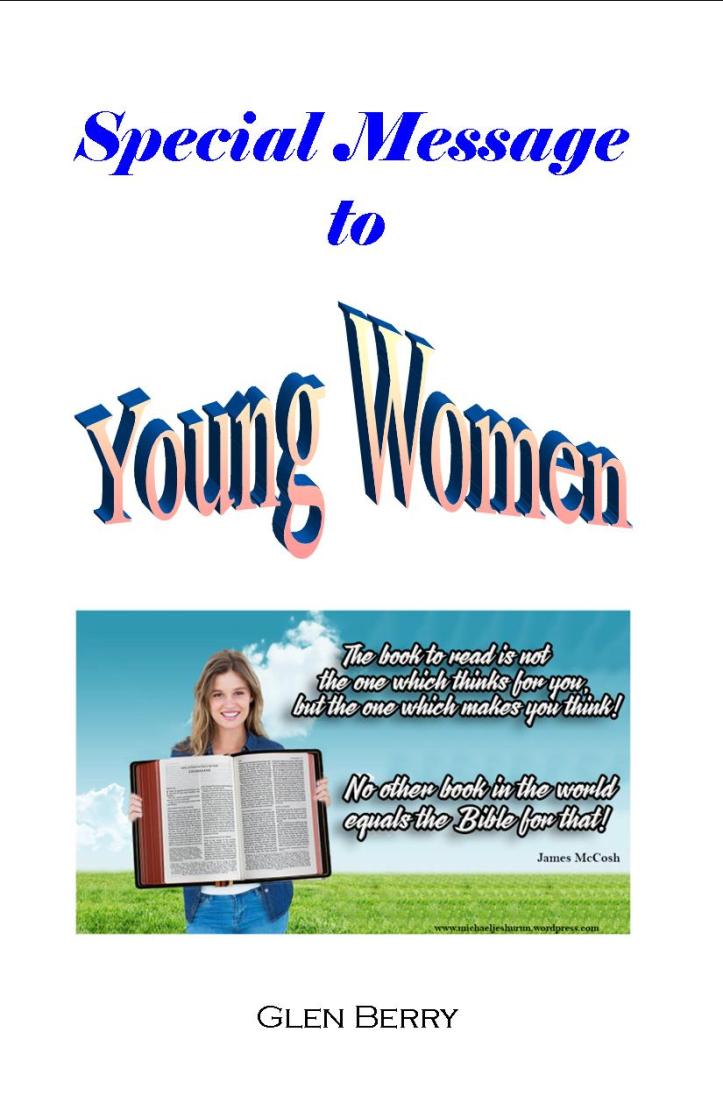 It used to be unheard of that a woman would marry and NOT take her husband’s name. From time immemorial the wife has always taken the husband’s name and fully identified with him.

There is an interesting section in Isaiah chapters 3 and 4, where the people are under judgment.  The things that women count dear and necessary for their beauty are taken from them.  So many men are killed with the sword that it says, “And in that day seven women shall take hold of one man, saying, We will eat our own bread, and wear our own apparel:  ONLY LET US BE CALLED BY THY NAME,  to take away our reproach.”  (Isa. 4:1) It describes a sad day, a day of judgment. But even then, the women want the man’s NAME.

To take a man’s name in marriage means you are fully identified with him; you are committed to him; you even cherish the thought of your name being changed to his name. It is a mark of love and of commitment. It is a matter of being IDENTIFIED with the one you choose to marry and the one who chose YOU.

I know  we are living in a modern culture now that thinks highly and is influenced by a new way of  doing things. They think the “old way” is too “old fashioned” even though that old way has proved best over time. The “Feminist Movement” has done much to derail women in their choices. It may be a refusal to take the man’s name in marriage; it may be the  women’s refusal to let the man provide for her and her insistence to “pay her own way,” “going Dutch” not only in the dating game but in marriage. Being sophisticated and modern is “King.” But it is an unproved way.

I know of a couple who followed this system. The wife insisted on keeping her father’s name and would not take the husband’s name.   But that attitude spilled into other matters and issues in marriage. It was so extreme that it could hardly be called a marriage at all; at least not in the normal sense. AND IT DID NOT WORK OUT.  As one might say, It was a blooming failure from the word ‘get-go.’  If you don’t go God’s way, don’t expect success and happiness in marriage.  All that marry are still sinners by nature, but to rebel against God’s order of things spells doom from the start.

If you choose not  to fully love and commit and identify with your husband by taking his name, then just don’t get married until your attitude changes.  Same thing with making drastic changes in the traditional marriage vows, watering down total commitment.

No one in their right mind can deny that abortion is the killing of an innocent life, which is murder.  I know of no animal where the mother will not fight to keep her baby alive. I know of no “dumb  animal” that will purposely abort the fruit of her womb. Some “crazies” will kill the baby after birth, or leave it on a doorstep for others, or put it in the waste-can, but if caught they are punished and charged for the crime that it is. Yet, millions go  to the doctor to get the murder done, more or less out of sight, and in this country it is not counted a crime. But in God’s sight it is still the killing of innocent blood. It is even against nature. Yet some abort a baby when it is not the planned or convenient time, or they can’t afford one, or the baby is not the right sex they want!

Are there no justifiable extenuating  circumstantial situations?

I doubt it; if there are, it would be very rare. I will give some examples of situations that many CLAIM  would justify abortion—murder on demand.

A married woman, a Mrs. Dobson, many years ago was having health problems serious enough that when she found herself pregnant, her doctor strongly advised her to have an abortion rather than risk her own life. She refused. She trusted the Lord in the matter, and later gave birth to a small son. What became of her? She lived. What became of the  baby? He became Dr. James Dobson who has worked as a doctor,  helping other small children, and  starting and developing “Focus on the Family.” Again, a Christian leader well-known in Christian circles around the world.

Some have had babies aborted (murdered) just because it was known or suspected that they would be born with down syndrome. But let me tell you something: Some of the sweetest and most precious children on this planet are victims of down syndrome. Most adults are  familiar the Roy and Dale Evans Rogers, of movie-star fame, in movies and on the Roy Rogers Show that even competed with “The Lone Ranger” in its day. And both still have their re-runs on television. Well, Roy and Dale, being Christians, adopted a daughter who was a down syndrome child. Such children quite often do not live long lives. After their child died, Dale wrote a book that most have heard of, called, “Angels Unawares.”  So how can any be in favor of killing such precious little souls?  God sees it all. 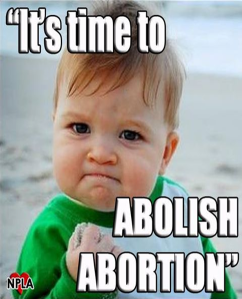 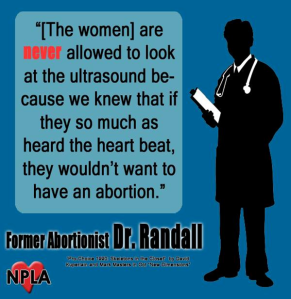 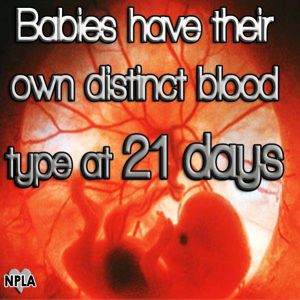 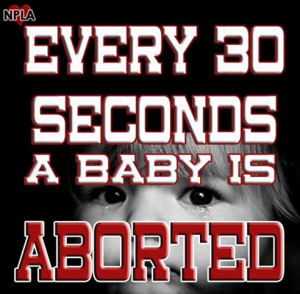 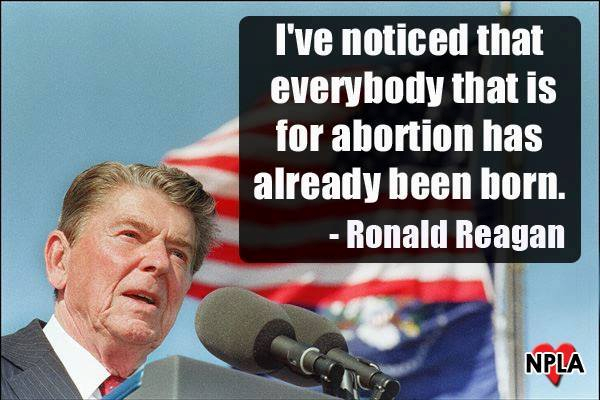 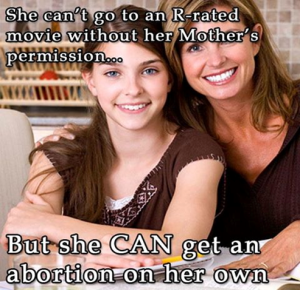 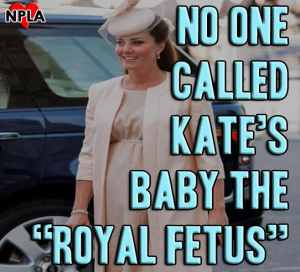 IF THE GOD YOU WORSHIP ‘REPENTS, REGRETS AND HAS REMORSE’ OVER HIS ACTIONS OR PLANS, YOU’VE GOT ANOTHER GOD OTHER THAN THE SOVEREIGN GOD OF THE SCRIPTURES

ARE YOU READY FOR THE NEW YEAR?

ARE SOME OF OUR ‘PASTORS’ DUMB DOGS THAT CANNOT BARK?!